To the US Ambassador Caroline Kennedy 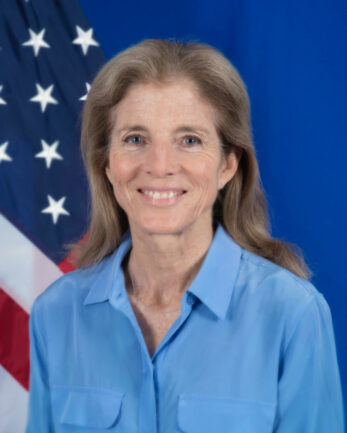 Use of your personal information is being managed under our Assange Campaign Inc. Privacy Statement

We, the people of Australia, call on the Administration of the United States of America to end the prosecution of Mr Julian Assange.

Mr Assange is an Australian citizen and publisher, being held in Belmarsh prison in the United Kingdom pending the finalisation of an extradition request from the United States government that is seeking to prosecute him for espionage and other alleged crimes.

We call upon you to end the prosecution of Mr. Assange on the following grounds: